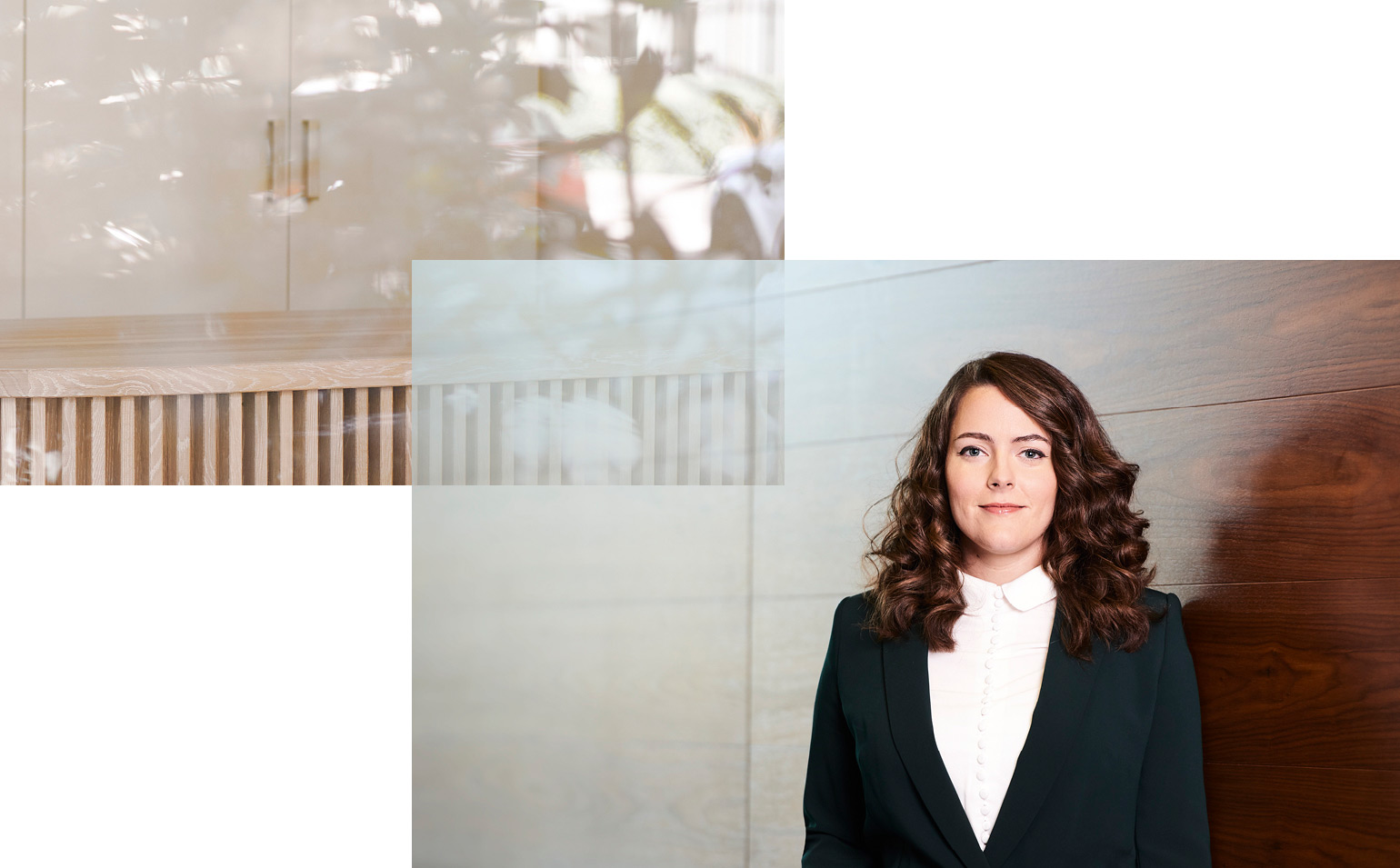 Allison Torline specialises in international conflicts with an emphasis on commercial arbitration as well as investment treaty arbitration. Furthermore, she has particular experience with post-M&A disputes.

Allison Torline was born and raised in the United States. She completed her legal education in Washington, D.C. at the George Washington University Law School and is admitted to the New York Bar. After studying abroad in Freiburg im Breisgau and Milan, she began working in Germany in 2015. Before joining Busse Disputes, Allison Torline practiced as an attorney in two international law firms in the field of international dispute resolution. Due to her international education and native English skills, Allison Torline is particularly well-suited to advise in cases involving international clients. In 2021 and 2022, she was recognized by Best Lawyers (Ones to Watch) and Who’s Who Legal (Future Leaders) for international arbitration.

In addition to her counsel work, Allison Torline also acts as arbitrator as well as secretary to arbitral tribunals. She has extensive experience in international arbitration, including proceedings conducted under the ICC, ICSID, DIS and HKIAC rules in addition to UNCITRAL and other ad hoc proceedings. She is also well-versed in CISG-related disputes.

She represents clients inter alia from the trade, shipbuilding, infrastructure, energy and service sectors. A particular focus of her practice is on the representation of States and investors in public international law disputes arising out of investment treaties. Furthermore, she is also frequently involved in post-M&A disputes and has particular experience with purchase price adjustments and earn-out clauses.