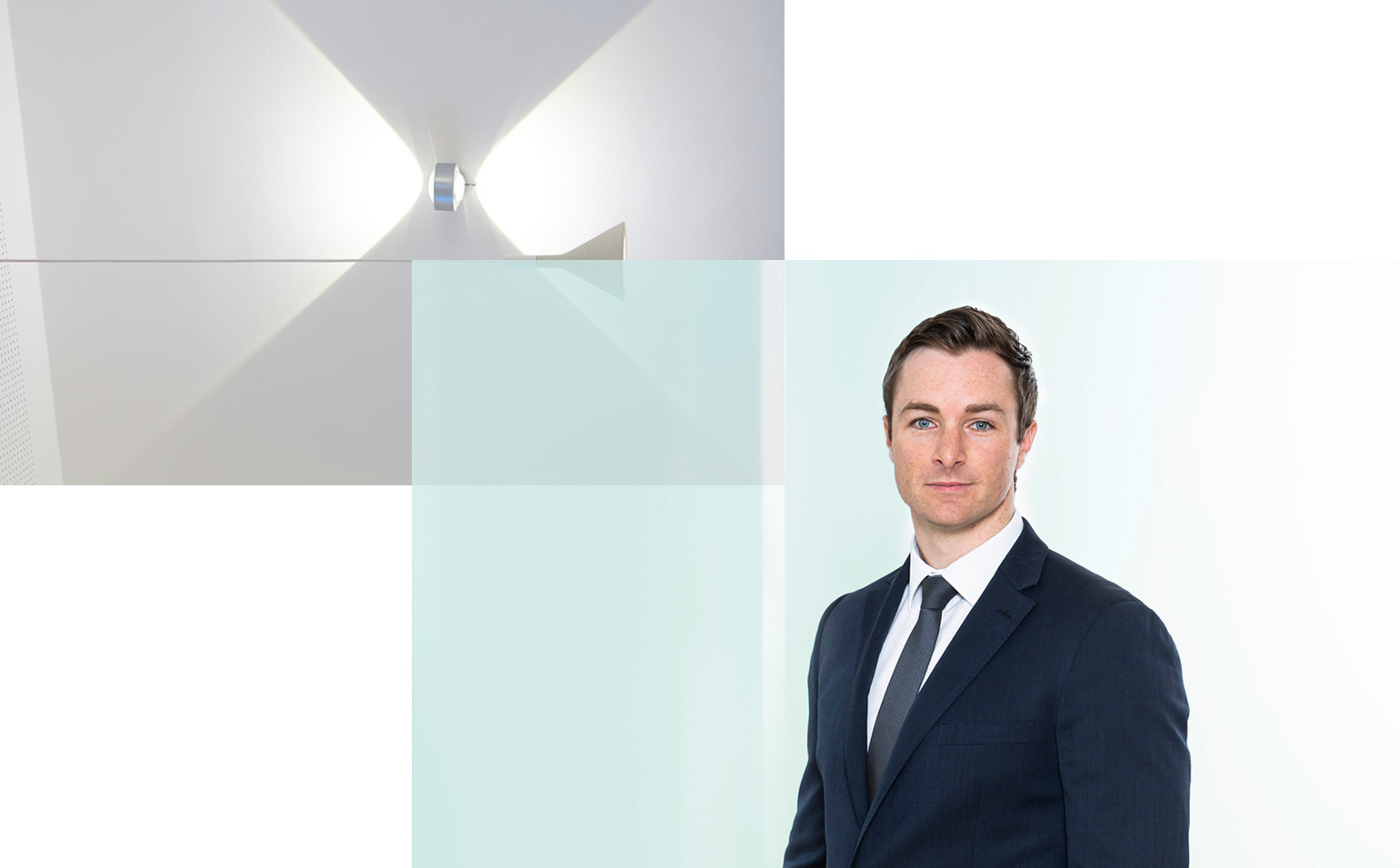 David Cambridge advises and represents clients in disputes within the field of international commercial arbitration. His practice primarily focuses on corporate, contractual and shipbuilding disputes.

David Cambridge is an Australian lawyer and therefore has background in common law. He earned a combined law and social science degree from Macquarie University in Sydney, Australia, as well as an LL.M. from the Institute for Law and Finance at Goethe University in Frankfurt, Germany. He is also a trained mediator and speaks both English and German.

Following his admission as a lawyer, David Cambridge clerked for the Supreme Court of New South Wales and an Australian federal arbitration tribunal before moving to Germany. Thereafter, he worked in the Frankfurt offices of a “Magic-Circle” law firm and a renowned US law firm. David Cambridge advises upon a variety of international proceedings, including those governed under the DIS, LCIA, ICC and Swiss Arbitration Rules.