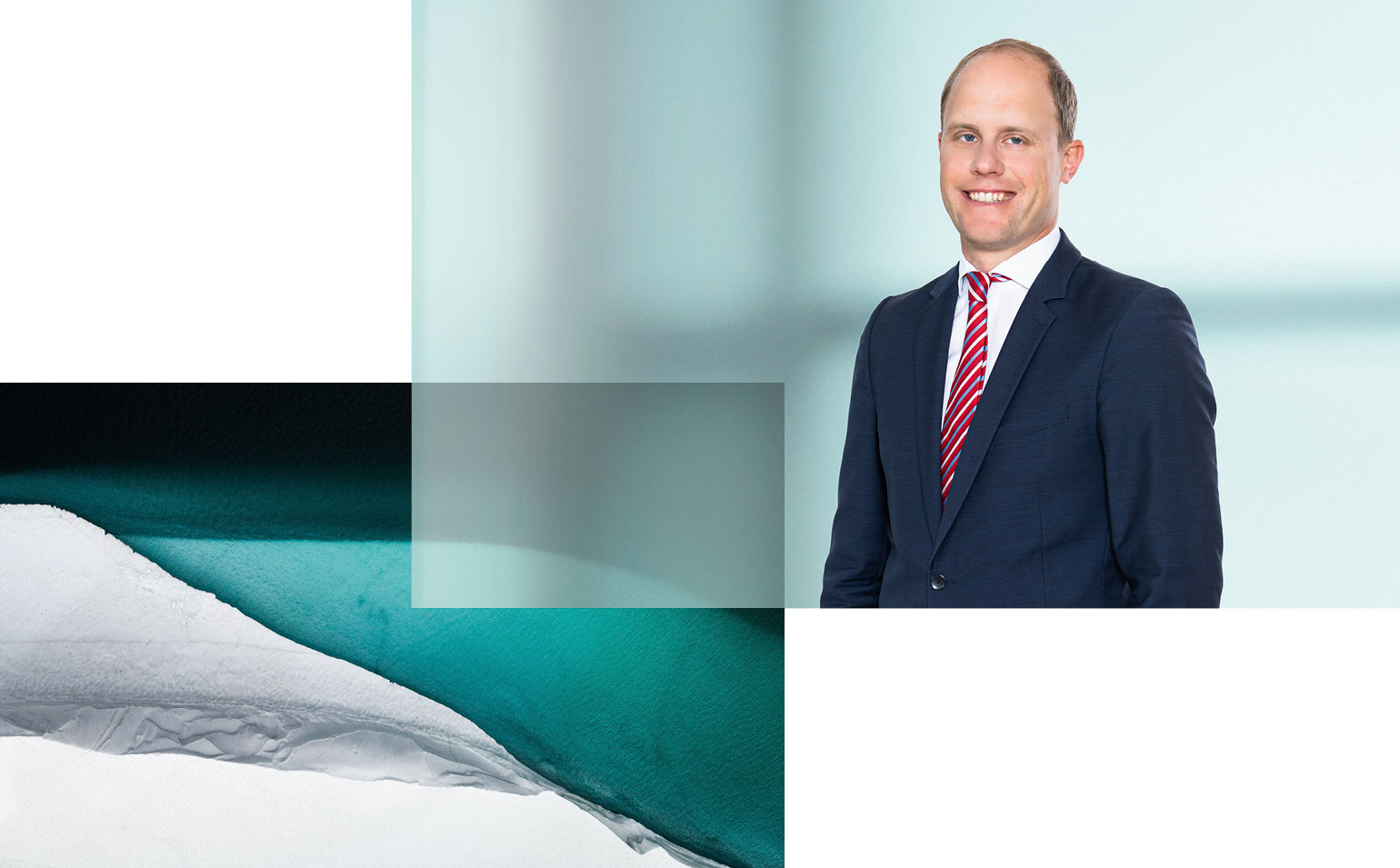 Dr Daniel Wisehart advises and represents clients in national and international arbitration with a focus on energy, post-M&A and construction disputes.

Daniel Wisehart is dual citizen of Germany and the United States. He studied law at the University of Potsdam as well as Paris X Nanterre University, where he obtained a licence en droit. While completing his doctoral thesis, he worked as a researcher in a team which advised the German government as well as the EU on public international law issues. He is fluent in German, English and French.

Daniel Wisehart started his career at another boutique law firm specialising in dispute resolution. He has experience with domestic and international arbitration proceedings conducted under the ICC, ICSID and HKIAC rules as well as court proceedings before international tribunals (namely the International Court of Justice and the European Court of Human Rights).