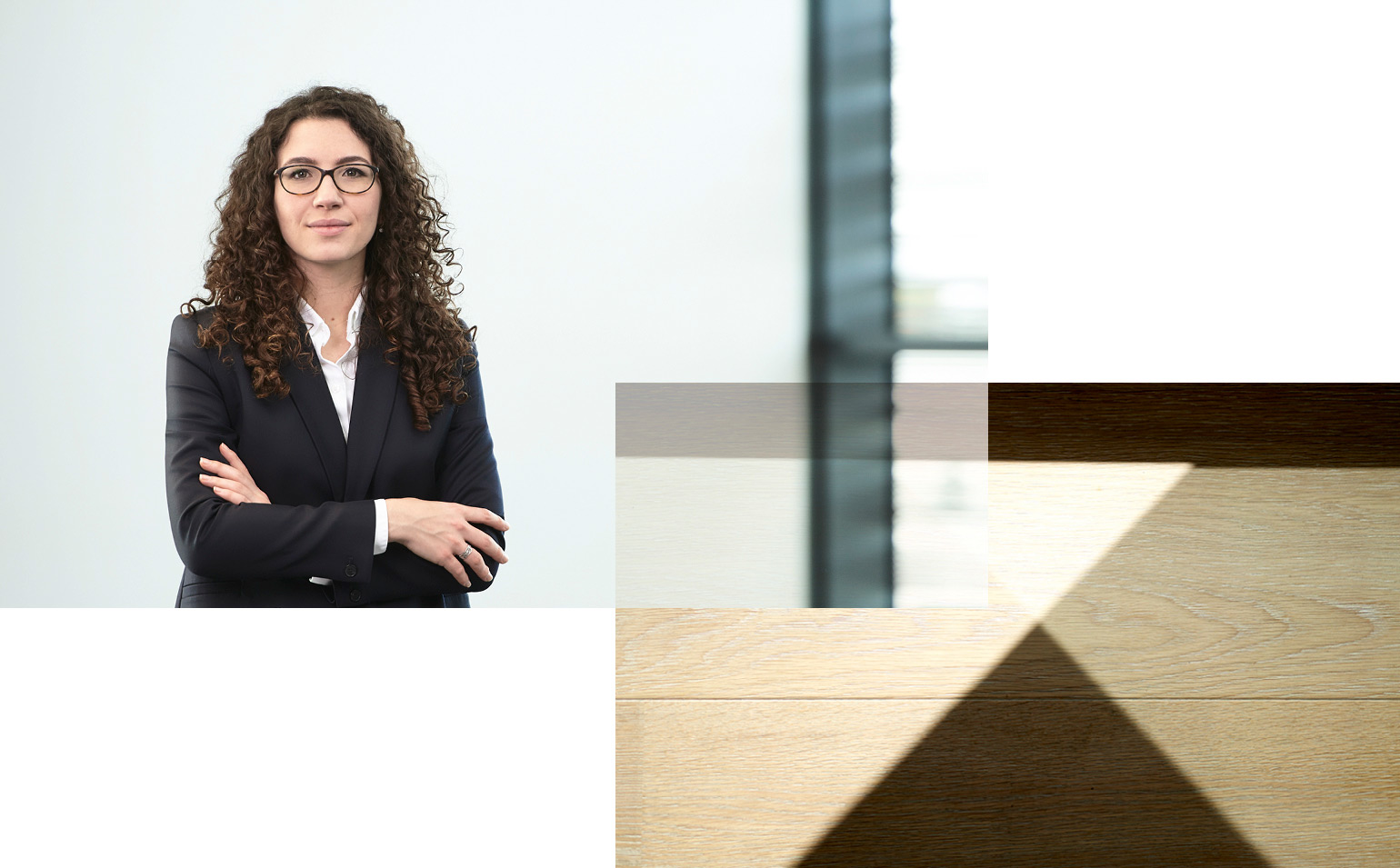 Dr Manuela Doughan represents clients in national and international arbitration with an emphasis in arbitrations related to post-M&A and joint venture disputes.

Manuela Doughan has experience with numerous arbitration rules, including, for example, the ICC, DIS, LCIA, ICSID rules as well as the rules of the Danish Institute of Arbitration. In addition to acting as a party representative, she also takes on the role of arbitrator or secretary to the arbitral tribunal. She advises and represents clients from various sectors, including real estate, medicine/pharma and shipbuilding.

Manuela Doughan studied within the framework of the German-French Masters Programme at the University of Cologne and the University of Paris I (Panthéon-Sorbonne). Thereby, she obtained an LL.M. degree as well as a Maîtrise en Droit. During her doctorate and legal traineeship, she spent time in the USA and Greece. Due to her international education, Manuela Doughan has particular knowledge in the field of private international law.

Manuela Doughan is bilingual in German and French, fluent in English and Italian, and speaks Greek, Polish and Arabic at a conversational level.