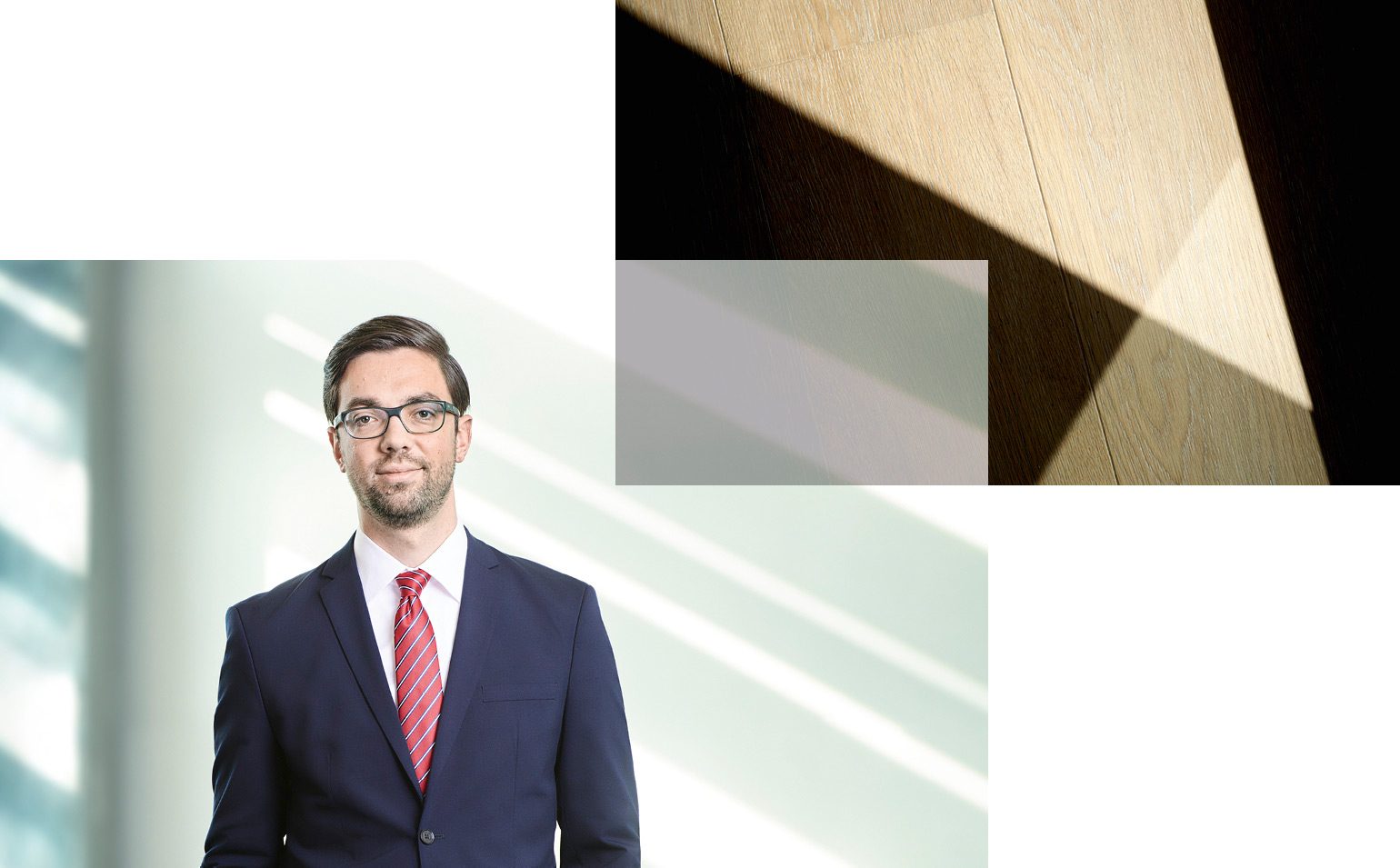 Dr Sven Lange is frequently involved in post-M&A proceedings and other corporate disputes, as well as in disputes relating to construction/infrastructure projects and to investment protection.

Sven Lange has experience with numerous arbitration rules, including, for example, the ICC, ICSID, DIS, SCC, Swiss and UNCITRAL Rules. He acts as arbitrator and party representative. When acting as party representative, he advises clients from, in particular, the shipbuilding, infrastructure and defence sectors.

Sven Lange lectures on investment protection law at the University of Mainz and was a Regional Coordinator for the DIS40 in Frankfurt from 2018 to 2020. He is recognised by Best Lawyers for “International Arbitration”. In addition, he has been listed in “Who’s Who Legal: Arbitration – Future Leaders” (in the category “Most Highly Regarded EMEA”) and has been named a “Rising Star” in Legal 500’s arbitration rankings for Germany. In addition to German and English, Sven Lange speaks French, Swedish and Luxembourgish.