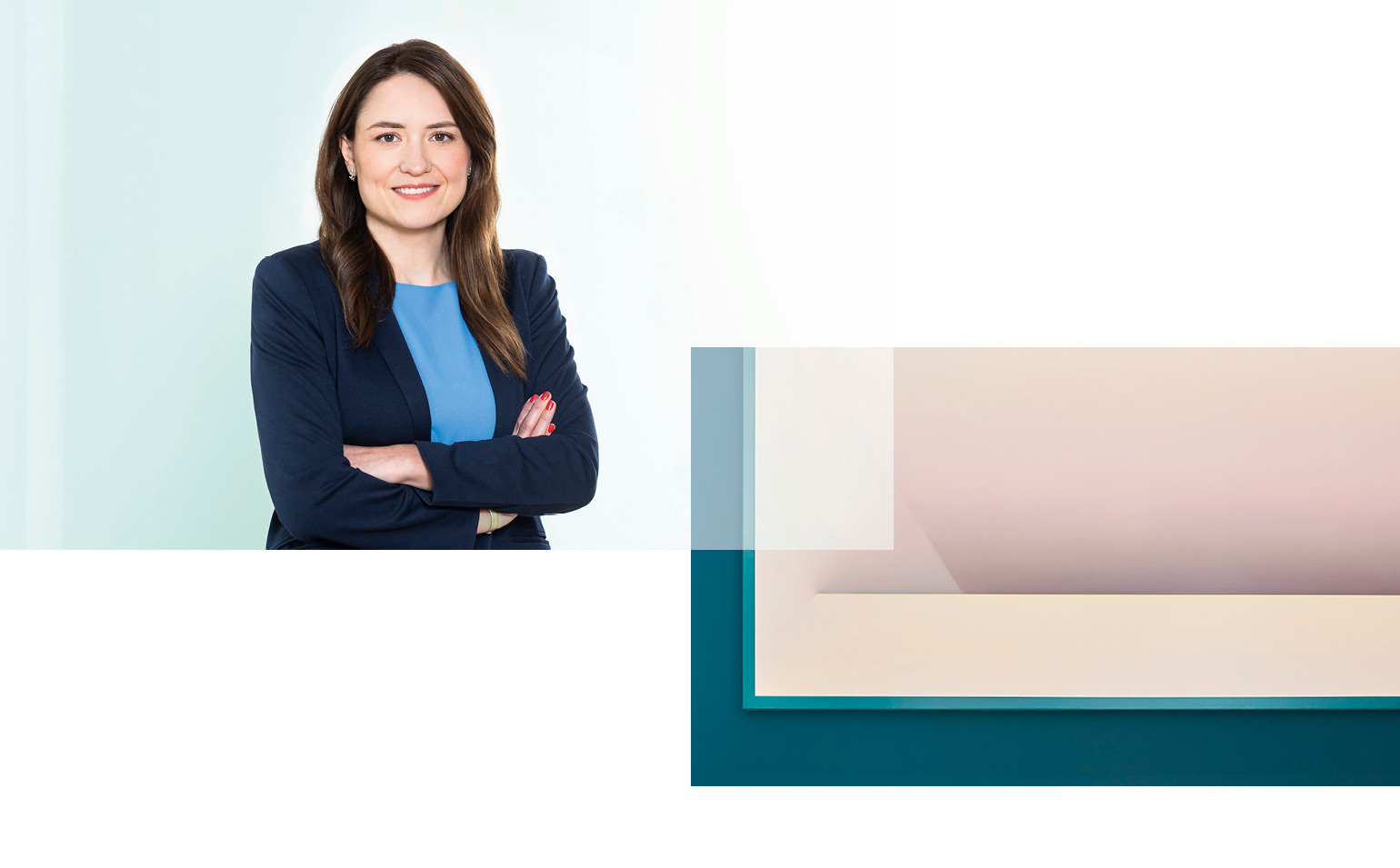 Irina Samodelkina completed her legal studies in Russia and earned an LL.M. from the University of Freiburg. She also received a specialised LL.M after completing the Masters in International Dispute Settlement (MIDS) Programme at the University of Geneva. Irina Samodelkina is a dual-qualified lawyer, who is admitted to practice in Russia and England & Wales. Her native language is Russian and she speaks fluent German and English.

Earlier in her career, Irina Samodelkina trained and worked in several law firms in Moscow, Brussels, Paris and Frankfurt, specialising in cross-border disputes. She is experienced in advising clients in investor-state arbitration and international commercial arbitration proceedings, both ad hoc and under the auspices of major arbitral institutions (ICC, LCIA, DIS, MKAS). A particular focus of her practice is on disputes related to Russia and CIS countries.