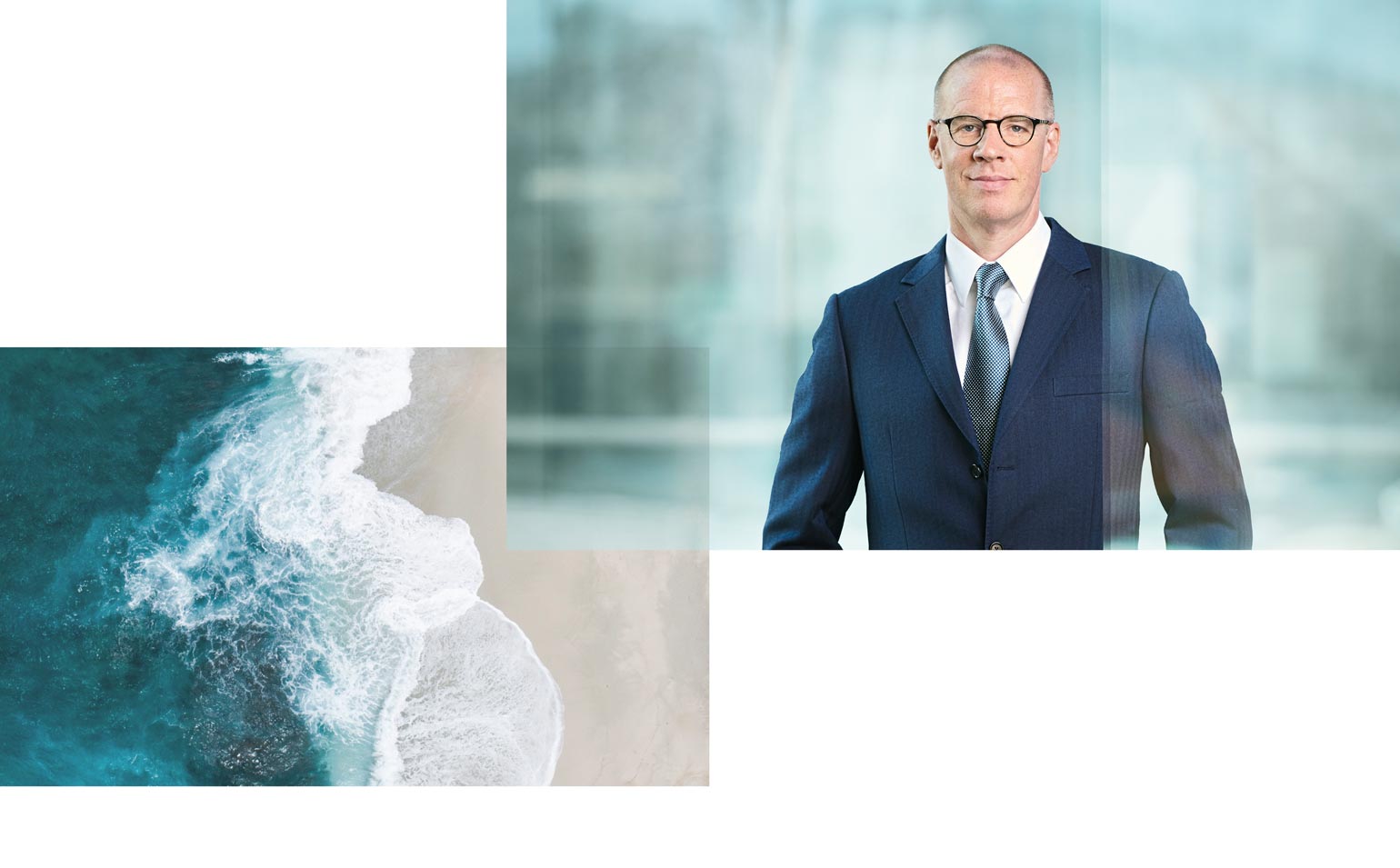 Daniel Busse is one of the leading German experts on arbitration. He has experience with proceedings conducted under all major arbitration rules across a wide variety of industries and jurisdictions.

Daniel Busse is listed in all relevant directories in the top band of German arbitration specialists. In Chambers (Global and Europe), Dr Busse is listed as one of only three German arbitration practitioners placed in “Band 1”. Although his main focus is on representing clients, he also frequently acts as arbitrator and has done so in approx. 60 cases. In addition, he advises and represents clients in other forms of dispute resolution proceedings.

Daniel Busse was a partner at leading international law firms for more than 14 years. He built the German dispute resolution practice group of a “Magic Circle” law firm and led the practice for more than eight years. Daniel Busse has or has had a variety of positions and functions; for example, he served as an honorary professor at a German university and was a member of the Drafting Committee in charge of revising the DIS Arbitration Rules (the revised rules were published in 2018).

Daniel Busse represents clients in particular in energy, corporate and infrastructure project disputes. He possesses many years of experience with proceedings under the rules of the DIS, ICC, ICSID, SIAC and LCIA, in addition to other arbitration rules.